× Conflict: Vietnam – Kiwimodeller.com Indochina/Vietnam Wars GB
The Indochina Wars were a series of wars fought in Southeast Asia from 1946 until 1989, between communist Indochinese forces against mainly French, South Vietnamese, American, Cambodian, Laotian and Chinese forces. The term "Indochina" originally referred to French Indochina, which included the current states of Vietnam, Laos and Cambodia.
The focus of our GB will be the first and second Indochina Wars.
The GB will be launched on 1st November 2016, and run until 1st November 2017.
The build is open to any scale and any subject that played a role in the First and Second Indochina Wars.
The model must be built in its entirety within the specified build dates and the build should be accompanied by a thread in the group build forum documenting regular progress. Post shots of your sprues at the beginning of your thread.
By the end of the GB (and no later than 24 hours after the completion date) participants should post five pictures of the completed build in the GB completed builds thread. There is no entry fee for the GB, but a donation for the upkeep of Kiwimodeller is welcome The winner of the group build will be decided by popular vote.
Voting will run for the week following the 1st of November 2016, ending Midday the 8th of November 2017. A deadlock will be decided by a separate run-off vote.

Moderators will be Andrew, Ian and John

Less More
4 years 2 months ago - 4 years 2 months ago #1 by CyNaKyL
Conflict Vietnam - Finished Builds Thread. was created by CyNaKyL
This is the thread for the voting on completed entries for the Conflict Vietnam GB. Voting will run for a week until 16th November with the winner announced shortly thereafter. In the event of a deadlock a separate voting poll will run to decide and overall winner. Get those votes in people!
In Soviet Russia, Iron Curtain GB builds you!

'Yea, Though I Fly Through the Valley of the Shadow of Death, I Shall Fear No Evil. For I am at 50,000 Feet and Climbing.'
Last edit: 4 years 2 months ago by IAN.
The following user(s) said Thank You: CyNaKyL
The topic has been locked.
Less More
4 years 2 months ago #3 by CyNaKyL
Replied by CyNaKyL on topic Conflict Vietnam Voting Thread
Thanks G1, was rushing to get the poll working before I had to leave for work.
In Soviet Russia, Iron Curtain GB builds you!

The topic has been locked.
Less More
4 years 2 months ago #4 by Maarten
Replied by Maarten on topic Conflict Vietnam Voting Thread 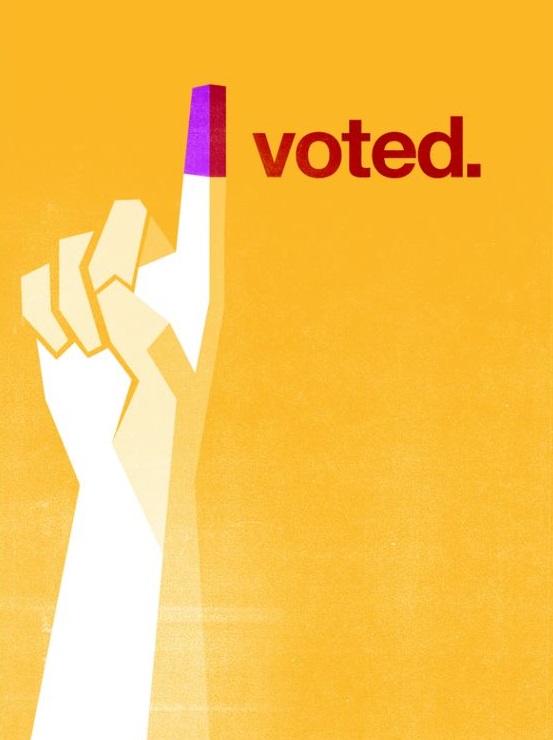 The topic has been locked.
Less More
4 years 2 months ago #5 by Xtr3meNZer
Replied by Xtr3meNZer on topic Conflict Vietnam Voting Thread 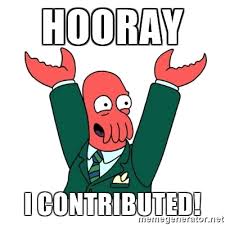 As in voting lol. Well done to all, they're great looking kits, and wasn't easy choosing one to vote for... but I did manage one.
K2 - Kane

The topic has been locked.
Less More
4 years 2 months ago #8 by IAN
Replied by IAN on topic Conflict Vietnam Voting Thread
Fellow mods (John & Andrew) can you please check your PM inboxes as soon as possible, cheers...

Sorry folks we need to suspend voting for the moment, we'll get back to it once we've had a 'moderators huddle'. Not going to elaborate until we've all spoken, so can I respectfully ask that you bare with us. Thanks everyone.

Ian.
The topic has been locked.
Less More
4 years 2 months ago #9 by Gary
Replied by Gary on topic Conflict Vietnam Voting Thread
Hey guys can ya just do as Ian's asked and direct all questions to them, it's not some government conspiracy just something that they want to sort out.
If it's any comfort even I'm not getting involved it's why I let the moderators moderate the Group builds and don't get involved unless I have to.
These guys have got it under control so lets just leave it up to them to work it out.
Thanks
G

'Yea, Though I Fly Through the Valley of the Shadow of Death, I Shall Fear No Evil. For I am at 50,000 Feet and Climbing.'
The following user(s) said Thank You: IAN, grover
The topic has been locked.
Less More
4 years 2 months ago #10 by IAN
Replied by IAN on topic Conflict Vietnam Voting Thread
Ok we bring this to a close now.

I've spoken to all the parties involved and here's the final decision. The poll will be taken-down, think of the voting thread now as simply a finished builds gallery. Kudos to Kerry and Flying Kiwi for their understanding and flexibility - good on you gentlemen. Sometimes being a GB mod requires that we be the 'bad guys' and this is simply one of those times. So lets enjoy the hobby and move along...