Okay, so if you’re the sort of modeller who goes a little beyond what the instructions say then you’re most likely aware that painting your average German tank is a little more complicated than just painting it dark grey or dark yellow. I’m going to try and give a very basic guide that outlines the general colours used and the patterns used, as well as when and where they were used.

To keep it simple I’m not going to quote official RAL colour names and numbers, I’m going to use plain old simple English, and then it’s up to you to decide what paint to use. I find it pointless to try and give the “best match” in any given paint because there are just so many variables from simple fading and wear through to camo patterns that were thinned with water or petrol and applied by hand which results in a huge variation of the base colour.

For those who do want “best match” my suggestion would be to use either the Vallejo or Panzer Ace sets as they do the job nicely.

So this is it in simple terms ( if anyone thinks I’ve missed anything important or got something wrong feel free to point it out ). Keep in mind that these generally only apply to armoured fighting vehicles in the Western European and Eastern front theatres. We’ll deal with North Africa/The Med in separately in the next couple of weeks.

Pre war, 1927 to 1937. A three colour scheme made up of desert yellow, olive green and red-brown applied in a wavy soft edged pattern that looks similar to the U.S. Woodland pattern camo ( in style, not in colour ). These were painted at the factory prior to acceptance into service and each vehicle was painted differently. 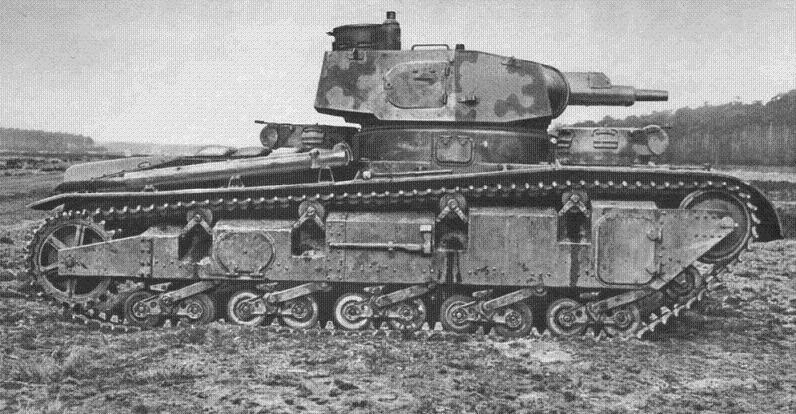 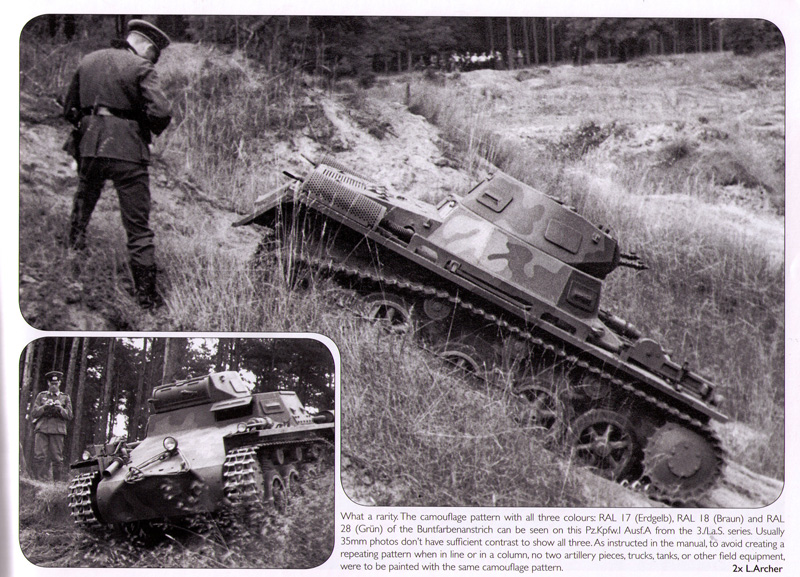 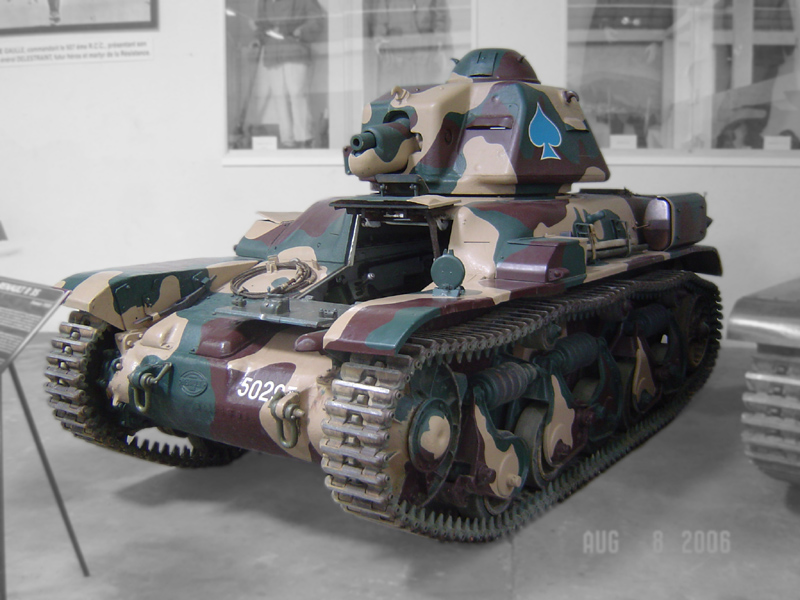 Pre-War/Early War, 1937-1940. Dark grey covering 2/3 with the other 1/3 covered in dark brown soft edged random splotches as seen on one of the Cyber Hobby Neubaufahrzeug paint schemes. Note that although this scheme replaced the earlier scheme only new tanks were painted thusly, with existing vehicles only repainted from the 3-tone as they were repainted in the normal course of their maintenance so there are examples of vehicles in three-tone during the early stages of the war. Also trucks were usually not camoflaged so were just painted in the base dark grey.

Early War/Mid War, 1940-1943. From June 1940 the change was made to just painting everything dark grey. Tanks in the field were supposed to be repainted but as above you could see the two tone patterns through into 1941 often only getting done when needing a repaint anyway.

Mid War/Late War, 1943-1944. From February 1943 the base colour changed to dark yellow with the crews being supplied with dark yellow, dark green, and red-brown paint to apply camoflage patterns to suit their environment. The paint was supplied as a paste which was thinned ( petrol or water ) and added with anything from a basic spraygun to brooms. The most common camo pattern was wavy soft edged lines of dark green and red-brown but there were a LOT of variations. Vehicles that were already in the field in dark grey stayed with a dark grey base with the camo paints used to paint patterns over that. A common pattern was dark yellow spots over the grey base or one reminiscent of the Malta camo which appeared to be mostly yellow with grey lines but was actually yellow over grey.

Late War, 1944-1945. From November 1944 the camo known as “ambush” pattern came into use and was applied at the factory. This has red-brown and olive -green stripes over a dark yellow base with small “flecks” of each colour scattered over the others. This wasn’t “retrofitted” to vehicles in the field and appears to have not been applied to the StuGs ( though there is one interesting photo of a StuG with disc style camo on the Schurzen ). Other late war patterns such as the “disc” pattern on the Panther were also factory applied.

The End, 1945. The last type of paintjob was the vehicle being sent out in it’s primer undercoat with dark yellow applied over the top as a hasty form of camo. Others just went out in plain dark yellow.