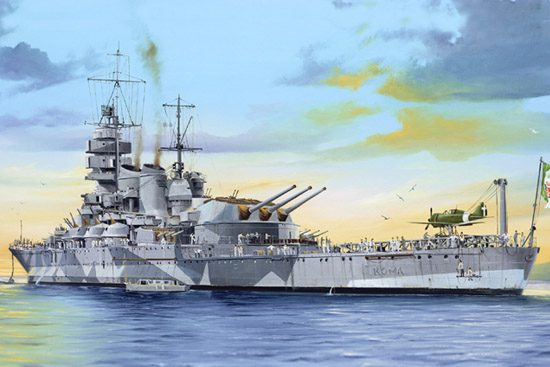 This was just announced at the 2011 Nuremberg Toy Fair so no other info available yet, but you ship builders should be happy as this is 1/350 scale kit of the U.S.S. Princeton, a light carrier lost in the Battle of Leyte Gulf.

New From Zvezda - 1/100 Glow In The Dark Flying Dutchman

I know this is really lame but I also think it's rather cool, measuring 37.5cm long and being made up of just 74 parts this kitset also is equipped with a special paint that glows in the dark. 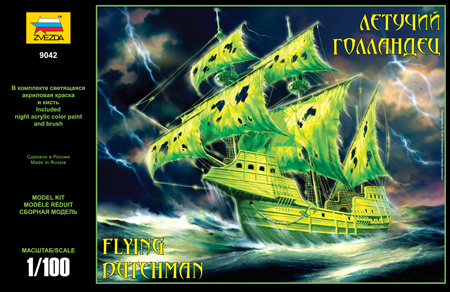 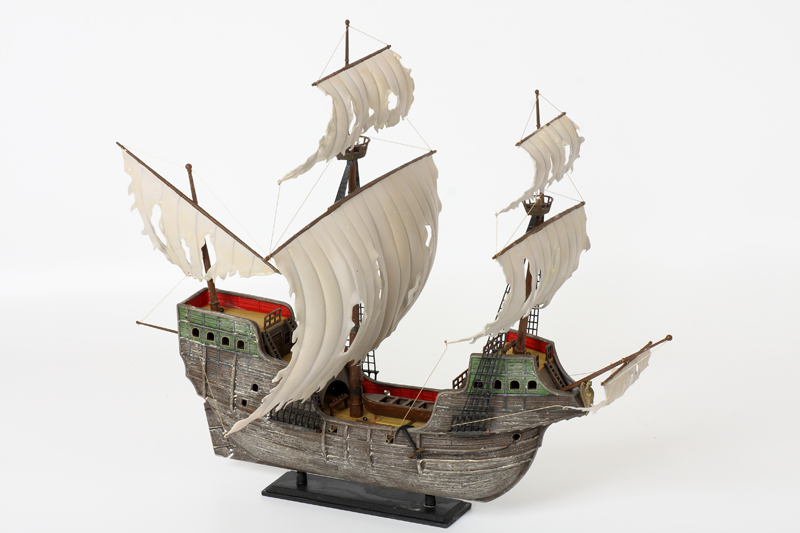 This was just announced at the 2011 Nuremberg Toy Fair so no other info available yet, another in the Zerstörer 1936A "Narvik" classGerman destroyers, this time number 31. 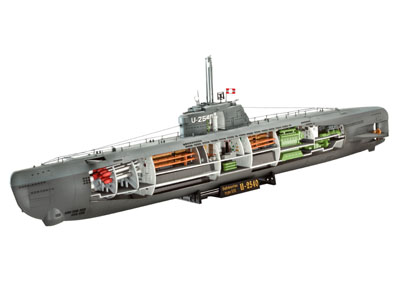 At the beginning of 1945 with the type XXI Germany had the most advanced submarine in the world at that time. Due to numerous technical innovations it was capable of unlimited underwater travel as the diesel engines drew in the necessary fresh air through a special snort. It had a linear shape designed for submarine travel and its battery capacity was three times greater, giving it a sensational speed of 17 knots dived. Other innovations were noiseless electric motors for stealth, highly sensitive navigation instruments and 2 cm anti-aircraft gun turrets. The model has a separate left outer wall to the hull giving an authentic insight into this trail-blazing submarine. Many compartments are represented in accurate detail and also the diesel engines and electric motors. Views of the control room and living quarters of the crew give an impression of life under water. The decals include details of the interior and markings for the U2540 that went into service on 24.02.1945. After a short training voyage, on 04.05.1945, the U2540 was scuttled by the crew in the Flensburg Fjord. In 1957 it was raised and served in the Federal German Navy as a test vessel the "Wilhelm Bauer". Today the U2540 can be seen as a museum ship.