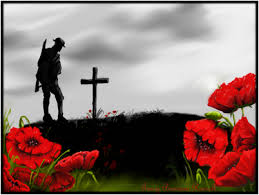 It has been 100 years since the world was plunged into its first global conflict spanning 1914 to 1918.

To mark this, we will be commencing a Kiwimodeller Group Build, beginning 11th November 2015, and finishing on the 12th of October 2016.

The build is open to any scale and any subject that played a role in World War I.