Tweet Follow @twitterapi
Less More
3 weeks 3 days ago - 3 weeks 3 days ago #1 by dcrfan
NZ Forest Service Quad Fire Appliances - A 1/48th scale kit bash project was created by dcrfan
At the end of WW2 the NZ Forest Service identified the need for a family of cross country capable fire appliances for the forests they operated including the growing exotic forests. The rear engine Ford CMP Quad chassis from Army Wheeled Carriers was selected. The Army removed the armoured bodies before the sale. Fire Engine, Tanker and Pumper versions were built with a total of 63 eventually being made in Wellington. The Forest Service also had a few spare chassis. 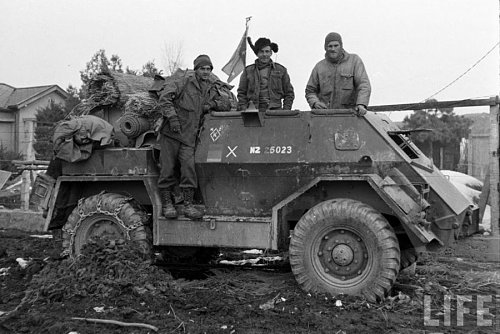 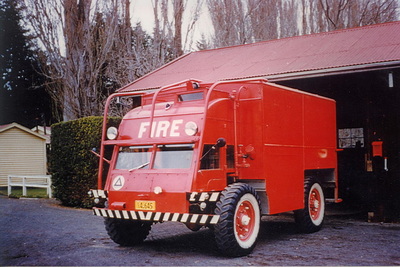 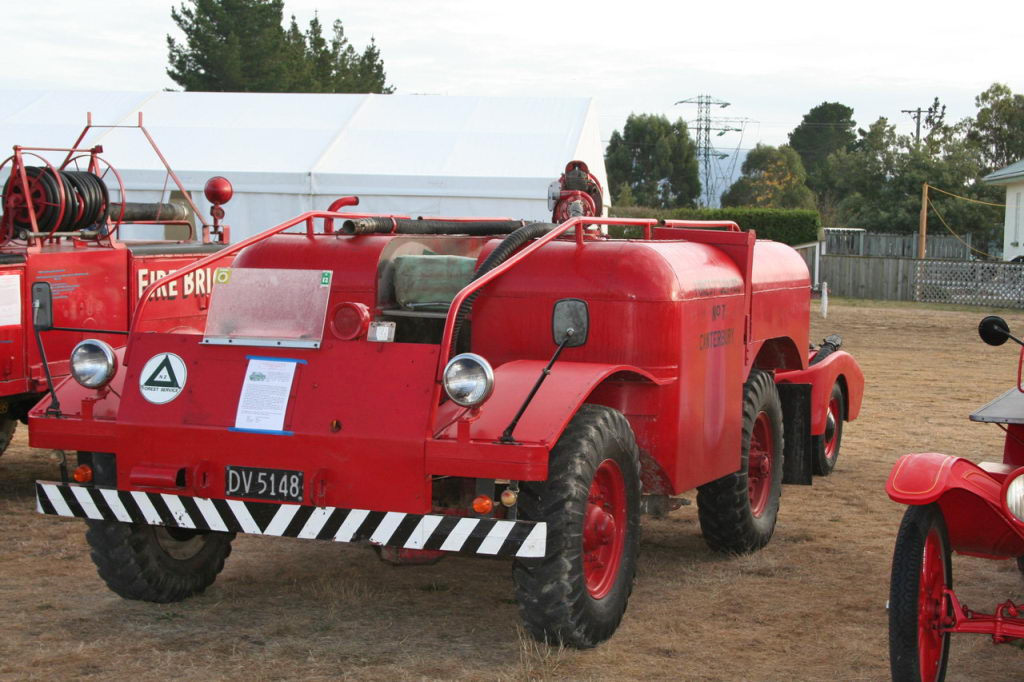 Over the 2020 lockdown I made a 1/48th Quad Fire Engine for a friends NZ bush tramway model railway layout using the chassis from Tamiya Humber Armoured Car as they share the same wheelbase and wheel size. 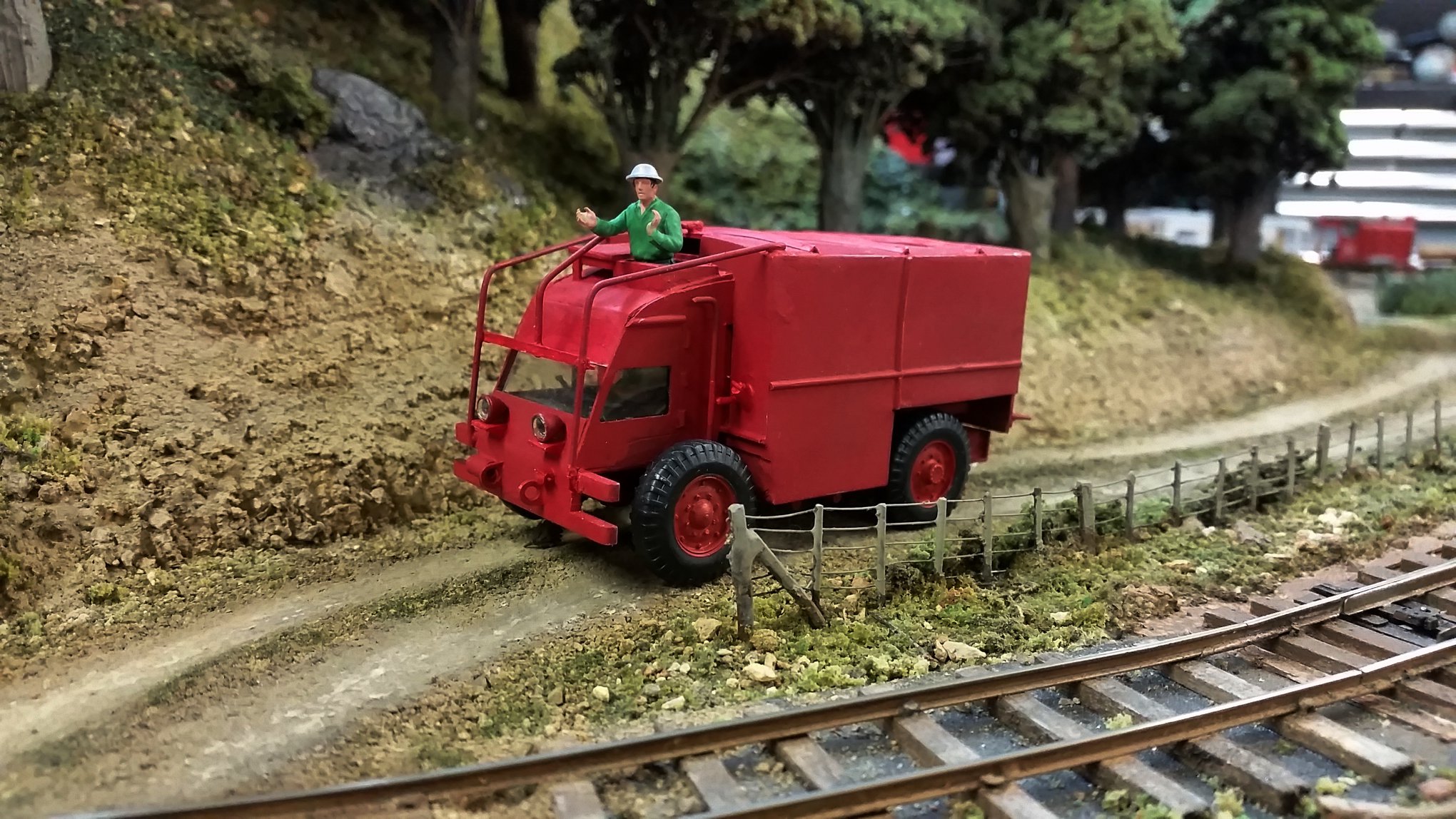 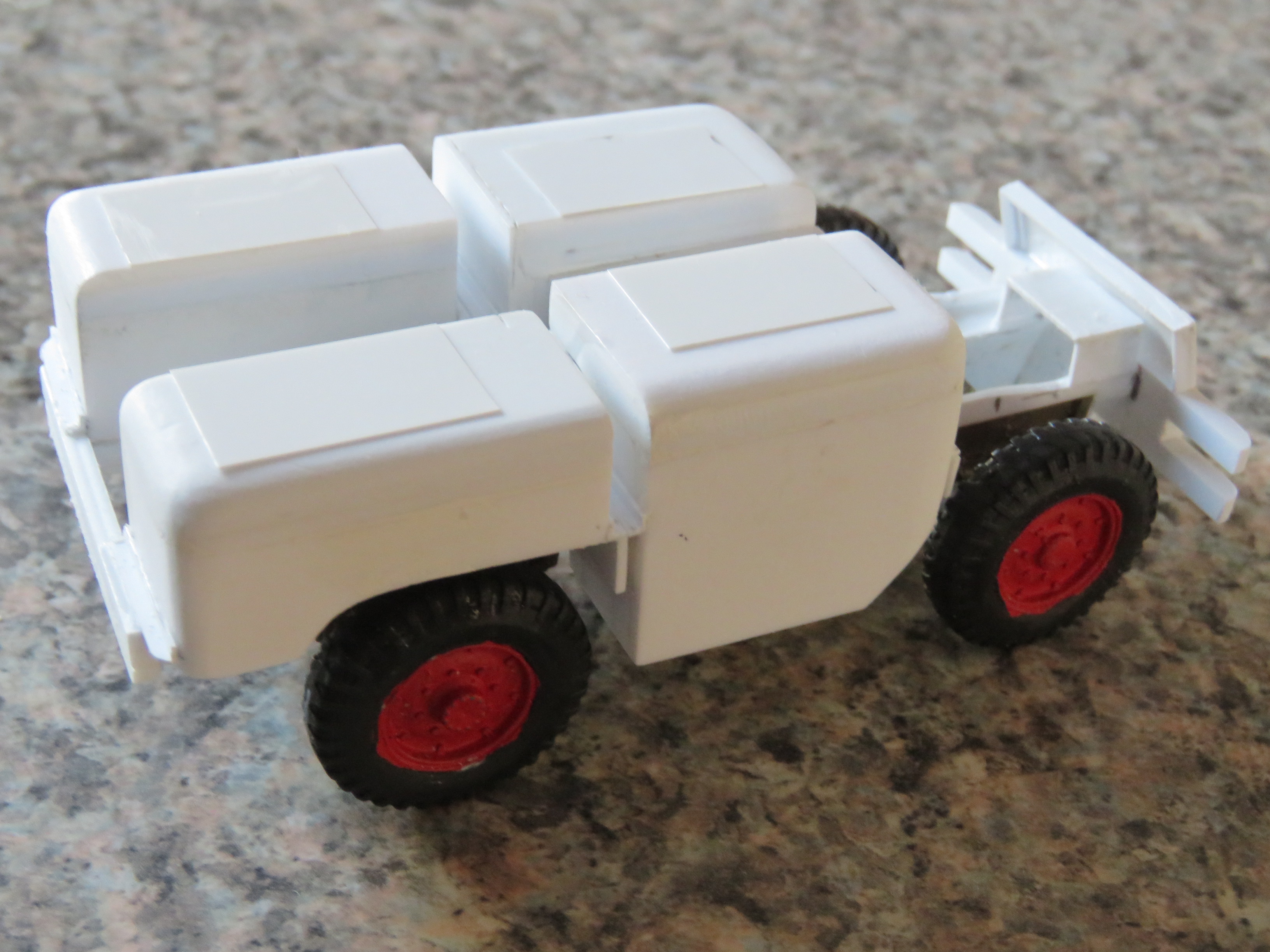 Then I decided to make the whole set for myself so got the Army to strip more armoured bodies off.