Tweet Follow @twitterapi
Less More
2 years 8 months ago - 2 years 8 months ago #1 by gibbs
Customer service done right was created by gibbs
This isn't modelling related so feel free to ignore this, I'm sure many of us have experience dealing with customer service departments and in many cases it is unpleasant to say the least however sometimes you can be pleasantly surprised.
Earlier this year I won a 1980's Montblanc 146 Fountain pen off ebay the pen arrived and very quickly became a firm favourite due to it's incredibly smooth writing experience.
Fast forward a month after I received it and my mum and I were visiting a family member in hospital and mum needed a pen to fill out a form, all I had on me was the Montblanc as it had replaced my parker 45 as my daily carry pen. Somehow she managed to drop the pen and unfortunately it landed nib first resulting in a very mangled nib. I decided to contact montblanc to see if anything could be done considering I had no warranty paperwork and the 146 series doesn't exist anymore (I later found out they renamed it and they are still available.) after a couple of emails they said where unsure whether they could repair the nib or whether I'd have to replace it and to send it to there service department in Germany for further evaluation. Upon receipt 2 days later I had quote for them to attempt to repair the nib on the understanding that I may have to be requoted more than double this if the nib needs replacing and to grease the piston as I didn't have tool to open the pen up.
I received the pen today which was a surprise as I'd given the ok for the work just over a week ago what was even more of a surprise was what I received not only where they able to repair the nib. 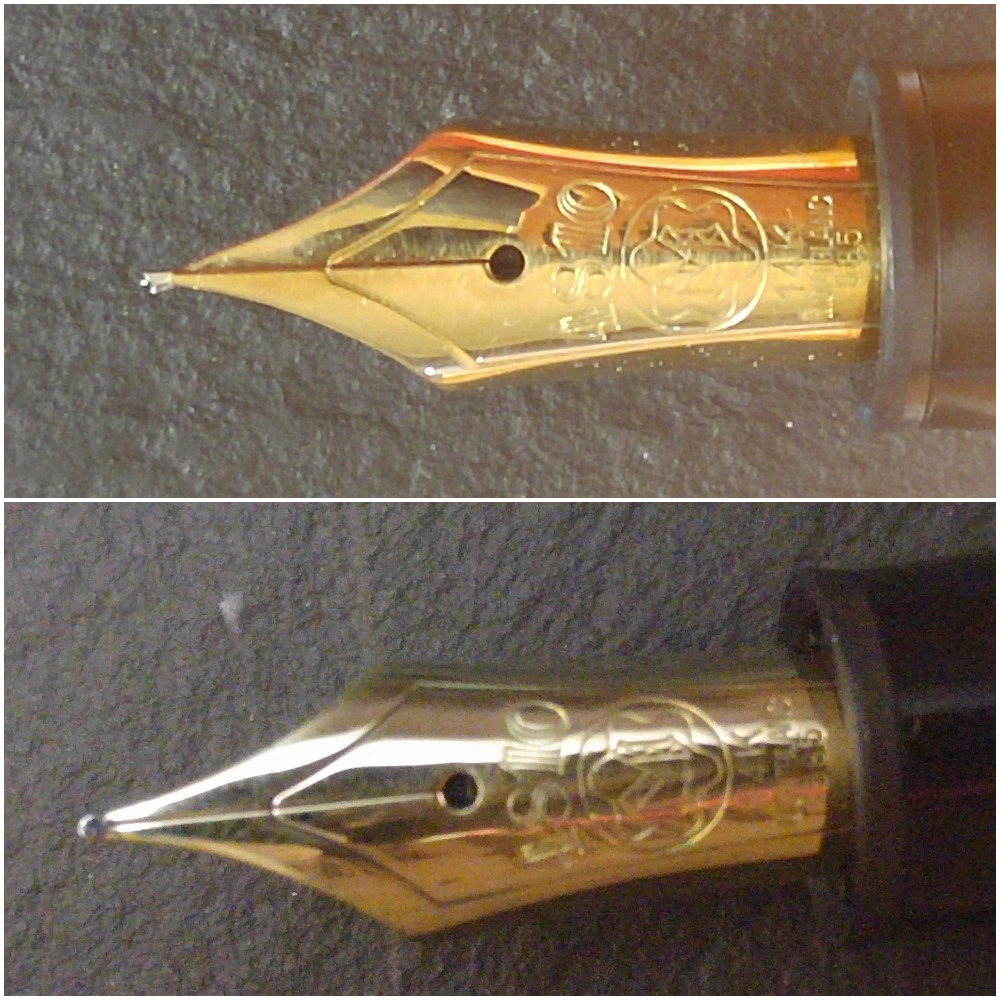 But they basically rebuilt the pen I found out that even on pens as old as this Montblancs service reflects there premium image and if the pen wasn't perfect it wouldn't be sent back. It turns out they were able to repair my nib and I'm not 100% sure what they did with the piston it's either been greased or replaced but I cannot figure out the invoice. But the big shock was because they were not able to polish the 30 years of posting scratches out of the barrel and the tiny chip in the cap they were both replaced
What shocked me more was the fact that they went to the effort to transfer the clip across so the pen still retained it's W.Germany markings to go alongside the nib the only thing I did lose was the ebonite feed but I'm sure they had there reasons but either way they basically gave me an entire new pen for less than a fifth of the cost of a new pen 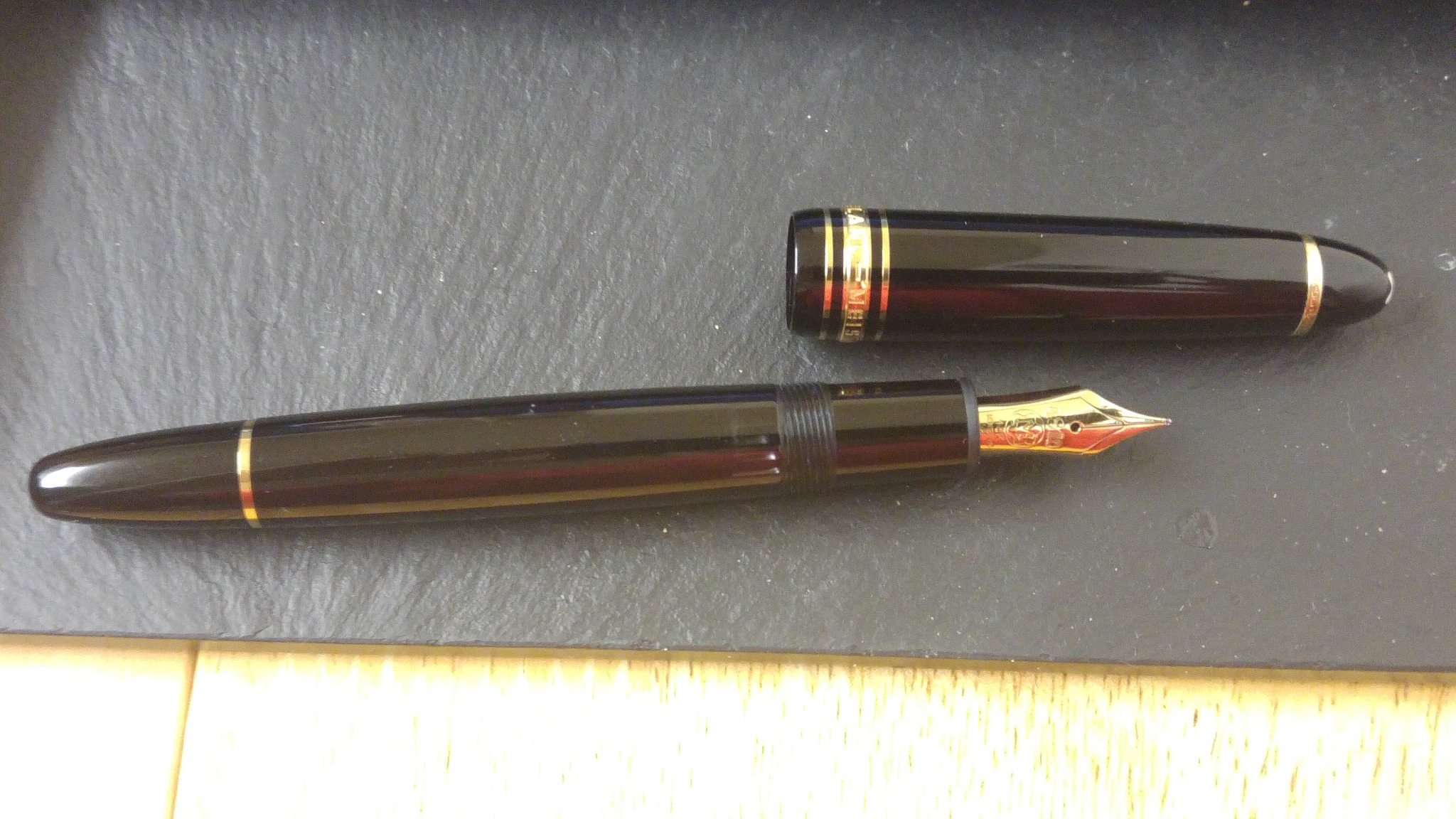 Less More
2 years 8 months ago #2 by Brian F
Replied by Brian F on topic Customer service done right
That's the difference between NZ customer service and other countries. NZers are so used to having crap service we just think it is the norm until real service comes along what a pleasure!!

Less More
2 years 8 months ago #3 by Gary
Replied by Gary on topic Customer service done right
Gibbs is in the UK.
Montblanc are literally the Rolls Royce of pens, normally owned by the rich and famous etc. RRs policies are quite strict their aftercare is par non. They do have some weird rules about what you can do to their cars as far as paint jobs and customisations go. 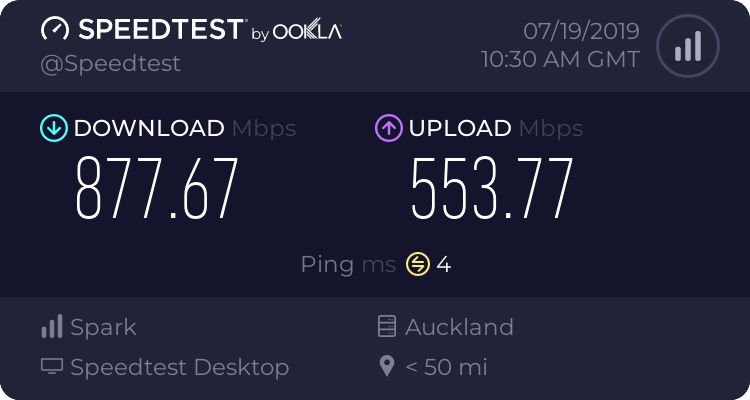 Germans and the customer care is the always the best.

The worst i ever dealt with is in my own country(Netherlands) and France.
'' I could sense things were about to kick off, so I got out of there !''